The Petitcodiac Baptist Church, built in 1879, was an example of New Brunswick Gothic revival architecture. Set on a main thoroughfare in the village, it was an important landmark and served as the heart of congregational life for many years. In 2016, a heating oil leak compromised the foundations and was deemed unsafe. In the same year, it was demolished leaving intact its 1985 extension. In 2018, with the assistance of the community, it was decided to build a new addition in the same footprint.

From the onset, we determined the need to design a new addition that is both programmatically flexible (to accommodate an array of activities) and contextually sensitive (for a community who recently lost a treasured landmark). As such, our mandate became about the important balance between end-user program fulfillment and spiritual recollection.

The new addition draws inspiration from its community and former Gothic architecture. Rather than replicating and compromising the integrity of the lost landmark, tribute is paid by studying its architectural attributes. The three primary building forms and their respective heights and proportions, as well as exterior finishes are all inspired by the original church and surrounding architecture. The new windows are similarly positioned but extended to allow natural daylight to better enhance the interior of the community centre. Additional windows are added to maintain direct views to meaningful adjacent focal points. Notably, the Petitcodiac River where, historically, baptisms were performed. The new elemental open-ended steeple is functionally reinterpreted serving multiple purposes: centered like a main artery bridging old to new, housing the historic church bell, and framing the new illuminated cross standing tall and visible for all to see.

Beyond the building’s identity as a church, it is a community space and focal point in the village. A place welcoming people to congregate and utilize its facilities. The new community centre is deliberately austere allowing it to serve multiple functions including ceremonies, potlucks, and sports activities. The addition also includes a recreational lounge, exercise room, and changing rooms. The new addition architecture is a commemoration of a lost landmark which will always be remembered. 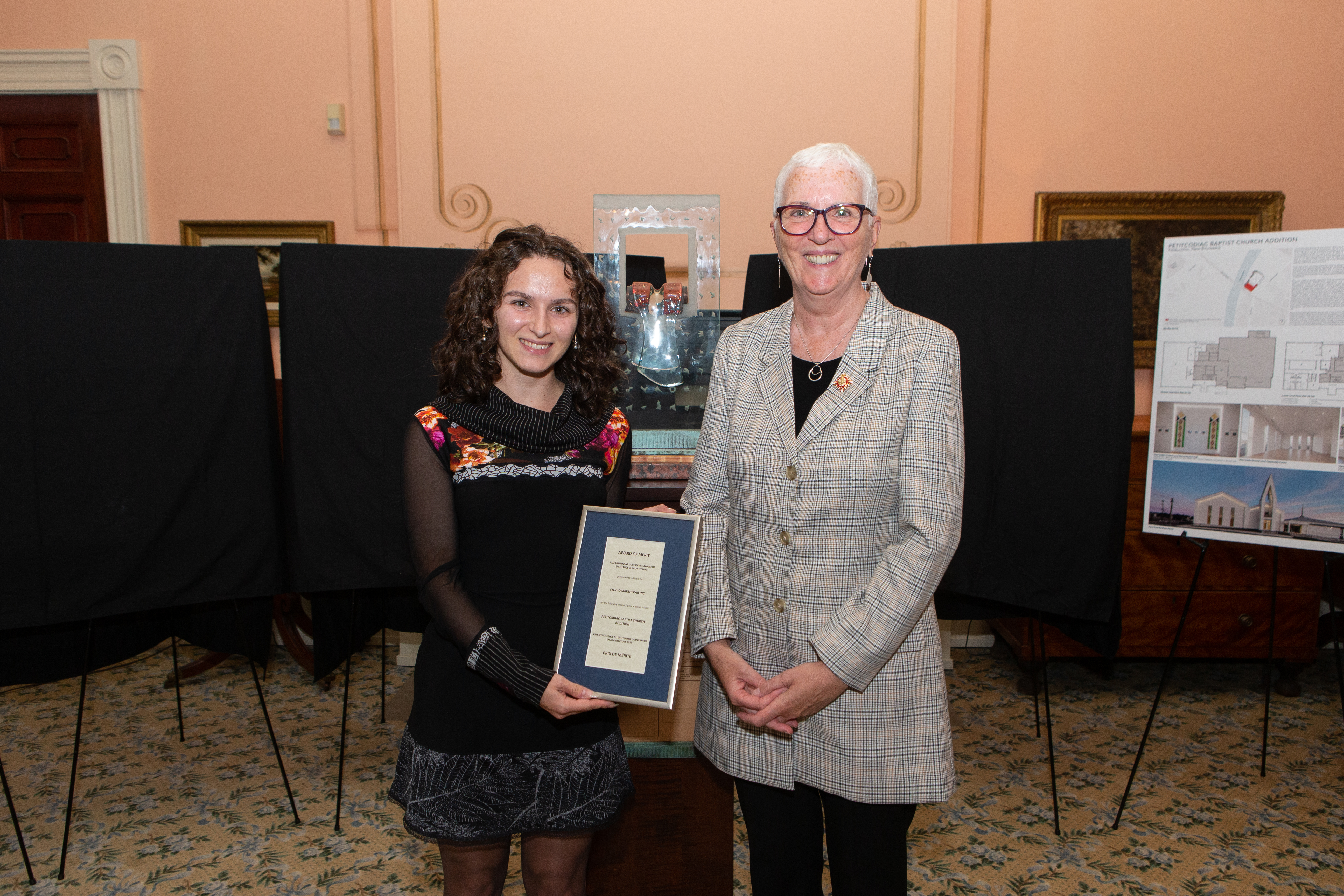 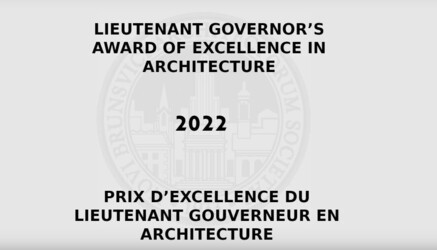