A potentially conventional re-siding & window replacement project for was transformed into an exciting and animated place of learning for the 21st Century. The desire to make the building interactive was achieved between the physical relief and depth between the boards and battens.

The perception is that the school changes colour depending on the viewing angle. When seen straight on the building appears mainly green, but when viewed at a sharp angle it appears almost solid blue, with a number of green/blue combinations in between. Along with new siding and new fascia, the windows have been reframed in white Azek panels that provide rhythmic breaks to the long coloured elevations.

A vertical array of wide green wood boards with a procession of evenly spaced thin blue battens was selected. The proposed scheme was inspired by the surrounding natural shades of green and blue the host of trees and adjacent rivers which envelop the school and enliven the region.

In an educational world full of countless challenges and pressures, at the very least we can make our children’s schools bright and welcoming refuges that reflect the colours of the world around them. 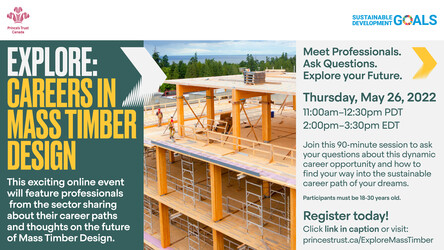 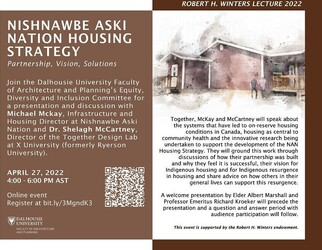